Your site and figures are very appreciated in France. I'm really impatient to receive your figures. 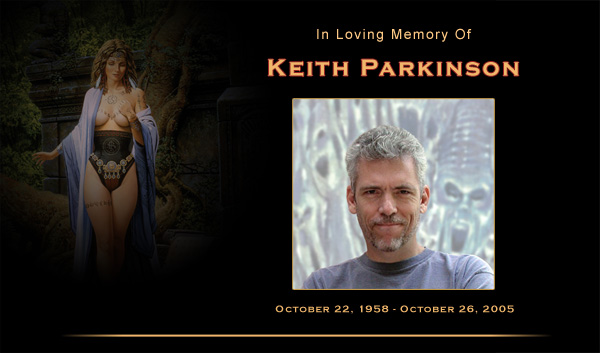 While battling Leukemia for 16 months, Keith fought every step of the way and never gave up hope, but in the end it was more than his body could handle. He was an inspiration to everyone that knew him and he will be greatly missed. Keith touched so many lives and it is important that we all remember his great spirit and how he loved life.

From our October 27th, 2005 Update: The fantasy art world, family and friends have lost one of the all time greats – Mr. Keith Arlin Parkinson. Keith’s wife Donna has informed us that shortly after 4:00pm PST on Wednesday October 26th Keith peacefully passed away, surrounded by his loving family. Keith had been battling Leukemia for the past 16 months. Keith fought the good fight every step of the way and at one point he had it beat. At that point, we all thought he was in the clear and we were even talking about him attending Gen Con Indy 2006 to build up his immune system with all the lovely sights and smells that tend to rear up at Gen Con. But it came back hard and in the end it was more than his body could handle.

I have just gotten off the phone with Larry Elmore and we are both simply at a loss. We had both been in touch with Keith throughout the entire process and the many ups and downs that the past 16 months have thrown his way. Keith was the youngest member of the “Fab Four” from the TSR Glory Years and was perhaps the most diverse with his many book covers and video game covers (Everquest was built around his artwork/vision). Keith was one sharp cat and simply just plain cool to talk with for hours about a wide range of topics. Keith was such a trooper, he insisted on signing the Limited Edition Parkinson Masterworks Set # 2 boxes while in the hospital. There was a top secret piece we were working on that Keith really wanted to see produced in 2006 as a personal favor. We jumped on it early to lift his spirits (unknown to Keith) , but as fate would have it, Keith never did get to see Mr. Gringe Commander in its “fully sculpted Tom Meier glory” or the new Northwatch piece from Dave Summers…Until Wed October 26th sometime after 4:00 pm PST that is….So the next time it is appropriate, please lift your glasses and toast one of the all time greats and his most excellent family… 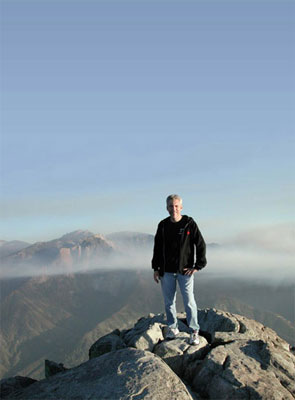 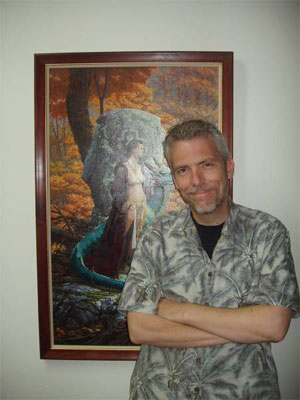 November 27, 2005 Update: Well it is exactly one month to the day (that is really odd as it just hit me as I was typing in the update date) since we first were told the sad news. It still does not seem real to me that Keith has passed on, but it is something that everyone who knew him is dealing with in their own ways. It will really hit home with me when we release his next boxed sets and he will not be here to get excited about them.

May 7, 2013 Update: Keith’s estate is still keeping his Web site running. They have a well stocked Online Store with some of his most famous prints – including a selection of them signed by Keith.
You can visit his site by clicking here. 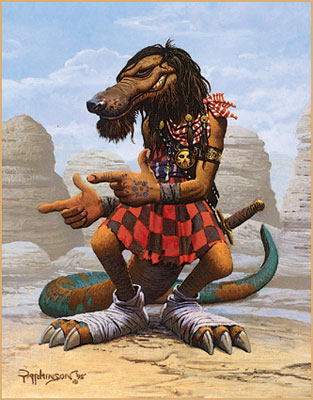